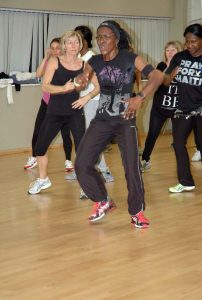 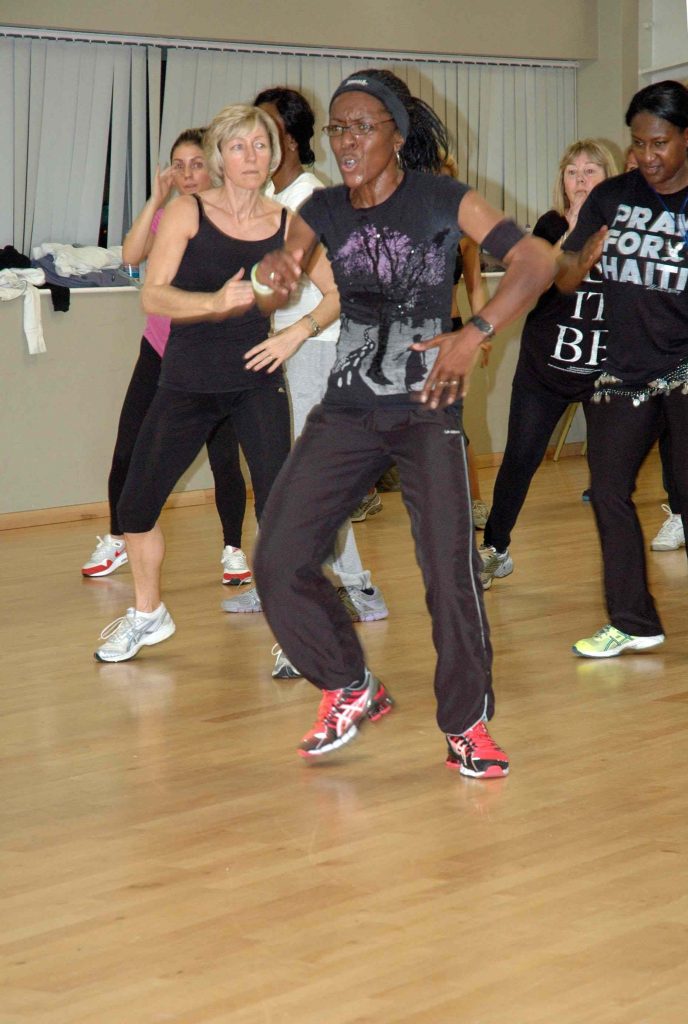 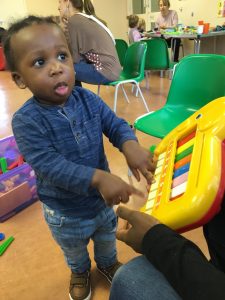 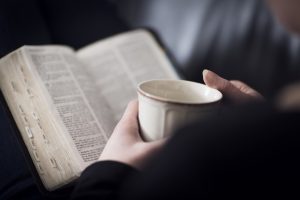 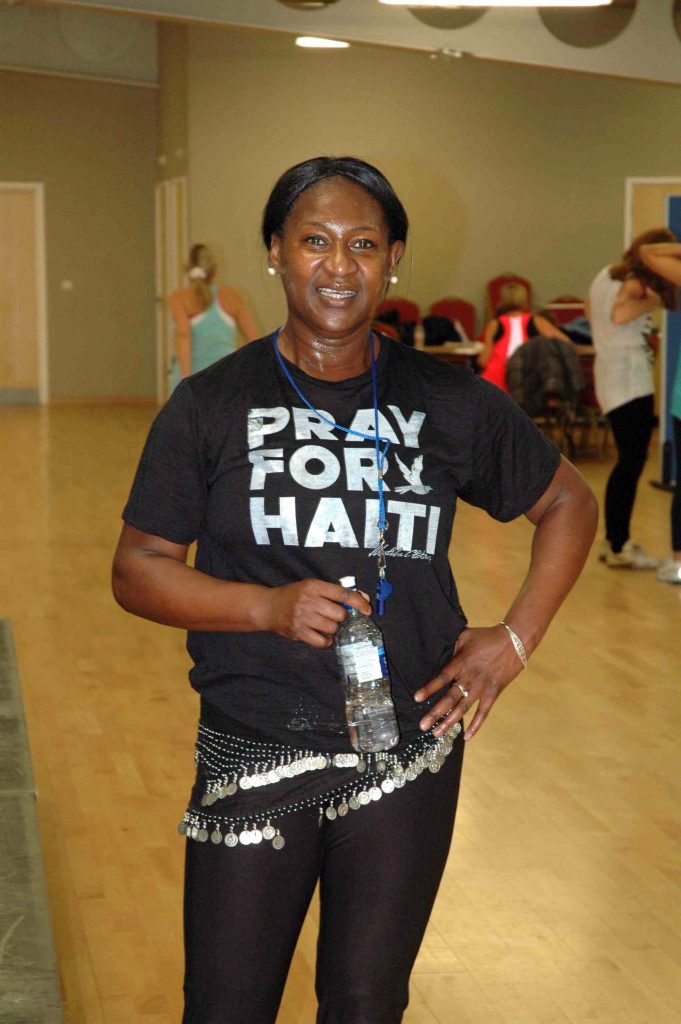 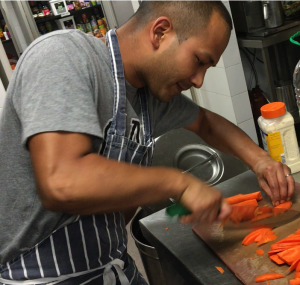 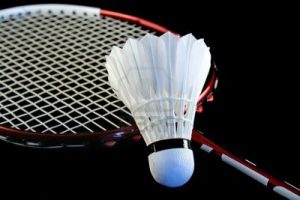 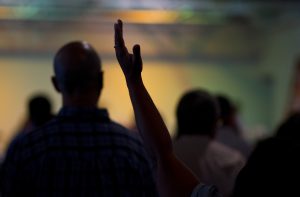 Thank you for contacting me recently regarding the ‘Jungle’ camp in Calais.

I appreciate that serious concerns have been raised about the conditions in this camp, particularly following the demolition of southern sections earlier this year and the recent announcement that it is to be completely dismantled by the end of 2016.

It was incredibly worrying to learn that over 100 children are thought to have disappeared during the previous round of evictions, particularly as we know that unaccompanied migrant children are highly vulnerable to trafficking, sexual exploitation and other forms of abuse.

It is clear that much more is needed to be done to reunite families and I share concerns about the efficiency of the process on the ground in places such as the Calais ‘Jungle’ camp for those who are entitled to join family members in the UK.

The Government need to act to help the most vulnerable victims of this crisis and should urgently intervene to help unaccompanied children living in the Calais camps. I believe it could start by helping to resettle those children with family links in the UK, and I know that the Home Affairs Select Committee has called on the Government to immediately, as a one-off action, accept the estimated 157 unaccompanied children in Calais who have family members in the UK.

Following immense pressure from my colleagues in Parliament, and charities such as Save the Children, it is welcome that the Government finally agreed to resettle some unaccompanied child refugees from other European countries. However, I believe the Government’s response to this crisis has, on the whole, been slow, reluctant and limited, and it is failing to keep its promise to take in refugees.

It was also of concern to learn that the new Prime Minister removed the ministerial post for Syrian refugees. An issue of this magnitude should have a dedicated Minister and I believe this post should be reinstated without delay. I fear that the Prime Minister’s decision demonstrates a lack of commitment to adequately tackle this crisis.

I pay tribute to the charities working tirelessly on the ground in places such as the Calais ‘Jungle’ camp, and I can assure you that I will continue to follow this situation closely. It will be important going forward to continue pressing the Government on the UK’s response to this desperate situation.
Do follow my activity on Facebook (www.facebook.com/wesstreetingmp), on Twitter (@wesstreeting) and sign up to They Work for You to see how I vote and what I say in debates (www.theyworkforyou.com). Thanks again for taking the time to email me on this issue, and please do not hesitate to get in touch again about this or any other matter.

Member of Parliament for Ilford North

I wish to applaud the Home Secretary for the measures she instituted to transfer children from the camps in Calais to the UK, both for those children seeking to rejoin their families and those especially vulnerable children to be given protection under the Dubs amendment provisions.

This 11th hour intervention has seen over 200 children protected and is extremely welcome. We and our respective faith communities stand ready and willing to play our part in welcoming these children and supporting them to rebuild their lives. Indeed many of our communities already are whether it be through acting as family reunion centres, providing accompanying adults to supervise the process, recruiting foster parents, or supporting their identification and transfer in partnership with Citizens UK.

The scenes of the last few days stand in stark contrast to those welcome developments. Field reports from organisations like Citizens UK, Save the Children and Help Refugees talked over as many as 50 unaccompanied children who had been unable to register their claims with camp authorities in the rush of the demolition being driven off into the cold night as the Jungle burned.

The argument that such a tough approach was needed to prevent a pull factor is morally unacceptable. One does not leave a child playing in the road to deter other children from similar behaviour. Particularly when the only reason the child is in the road is because the pavements have been blocked.

All agree that the Dublin and Dubs systems of should be operational in Greece and Italy and so prevent any need for a child legitimately entitled to relocate to the UK from needing to reach Calais in the first place.

We have also heard that these urgent humanitarian transfers have for the moment been suspended. We call on the UK authorities to immediately restart the rescue. The Home Secretary’s efforts to transfer these children stand in the best of our traditions, and they must continue.

The French have now been very clear, upwards of 1,000 children are eligible for transfer to the UK. We can allow no administrative, bureaucratic or political barrier to stand between these children and the warm beds they are entitled to.

Protecting these children, less than the number in a mid sized secondary school, is surely within our power as a country. This is less than 10% the total population of the camp, the vast majority of whom should rightly claim asylum in France, and we should surely hold ourselves to blame if any more go missing in the process.

Will the Home Secretary restart the rescue and see every one of these minors protected?
Yours,

Sent by Gareth on the move @gmail.com>